After 14 years of award-winning home building, March 13, 2020 was a big day for Legend Homes LLC with the move to a beautiful new office in Cool Springs, including an uber smart design center.  However, you’ve probably already noticed the date and can figure how this story goes for one of Middle Tennessee’s top builders.  But, here’s the rest of the intriguing story. Legend Homes LLC entry for the 2019 Parade of Homes at The Grove in College Grove, TN.

Originally begun in 2005, one thing Legend Homes  Founder/President Doug Herman knows is perseverance and the importance of good processes, procedures and forward-thinking.

“Ironically, prior to March 13, we had already as a company been pursuing the concept of virtual meetings to help increase productivity, efficiency and communication.  As the ramifications of Covid became apparent, on March 15, we put our safety protocols in place and sent employees to home offices while continuing to operate seamlessly,” Doug shared. With over three decades of building experience, Legend Homes Founder/President Doug Herman says the company is designing and building in some of Williamson County’s top neighborhoods.

Building around 30 homes a year, Legend Homes would have to have a good system of communication and a building process in place to keep up with the demand for homes in Middle Tennessee.

“We start these market homes and continue to have buyers before completion,” Doug said.  In a recent Tennessean article on the new Franklin neighborhood, Hardeman Springs, LCT Team – Parks’ Realtor Lisa Culp Taylor said the most recently completed Legend home in this new neighborhood was under contract before it even could be staged. Love Of Building Began As A Teen

As one of four children living outside of Detroit, Michigan, Doug knew if he wanted the extras in life, he would need to work for it.

“Growing up in a small, blue collar town outside of Detroit, my dad worked hard but also knew how to save a dollar and would cut our hair.  I dreaded it and spent many days walking around with a really bad haircut.   I learned about hard work and a good work ethic early. I’ve never felt like this was a bad thing,” he said. In high school, Doug helped build decks, roofs and did remodeling projects with a local contractor – working his way through college.  After earning an industrial sciences degree, he taught for a year before being approached by a custom home builder in Ohio, launching his career into full time building.

Doug and his wife, Tari, wanted out of snowy winters and relocated to Atlanta where he worked for John Wieland, eventually moving to Nashville in 1998. “Working directly under John Wieland felt like earning a Ph.D. in building and I knew when the time was right, I wanted to put my own stamp on home building. Legend Homes was launched in 2005 and I immediately built in the Stream Valley Parade of Homes.  It was an exciting time earning top building honors and several custom home contracts as a result,” Doug said. And, the Legend house was the first to sell in that Parade before it even opened!

Every builder has that signature element which helps define their homes.  Doug says walking into a Legend house, you can actually feel the difference. This beautiful Legend home was sold in beautiful Stephens Valley, one of the neighborhoods Legend builds in.

“From the way the plan flows or how the rooms relate to one another, you feel the difference in the way the spaces are used.  We take aesthetics very seriously creating functional, livable homes,” Doug said. “Combining this with our process is the Legend Homes difference.  We have in place a process to make building a home a great client experience which means so much to our team.  Yes, they love their new home but they feel good about the experience.  It takes the right team to pull this off consistently and that’s how we make Legend Homes special.” Maximizing a home site to take full advantage of the property is important to Doug in creatively planning a house.  The outdoor living area of the Legend Parade of Homes house in The Grove is a great example of this.

This process has been important working with so many new people interested in moving to the area.

“In the past two quarters of 2020, we’ve had more people contact us about new homes in the history of our company. From Chicago and New York to California and the West Coast, when working with out of town prospects, our process has been important in communicating and collaborating,” Doug said.

One other important difference says Doug is the way in which the Legend team is able to expedite the new home process from the architectural side to the interior finishes and writing specification. The new Legend Homes office in Cool Springs includes a design center filled with products and vendors recommended by the company to help focus the selection process and reduce stress which is important to the home builder.

If you are walking in downtown Franklin, you might run into the accomplished builder and his wife who live in a pretty Legend home nearby. He also plays a few gigs around town during the year so look for him behind his drums with his band which now includes company VP and partner, Andy Ferguson, on rhythm guitar. In addition to using his creativity to design and build homes, Doug Herman has played in a band for years on the drums.

If you are looking for a more traditional way, be sure you check out Legend Homes dreamy Instagram here or give the LCT Team – Parks a call today to inquire about any availability of a Legend home in Hardeman Springs, Stephens Valley, The Grove, Witherspoon and Westhaven. 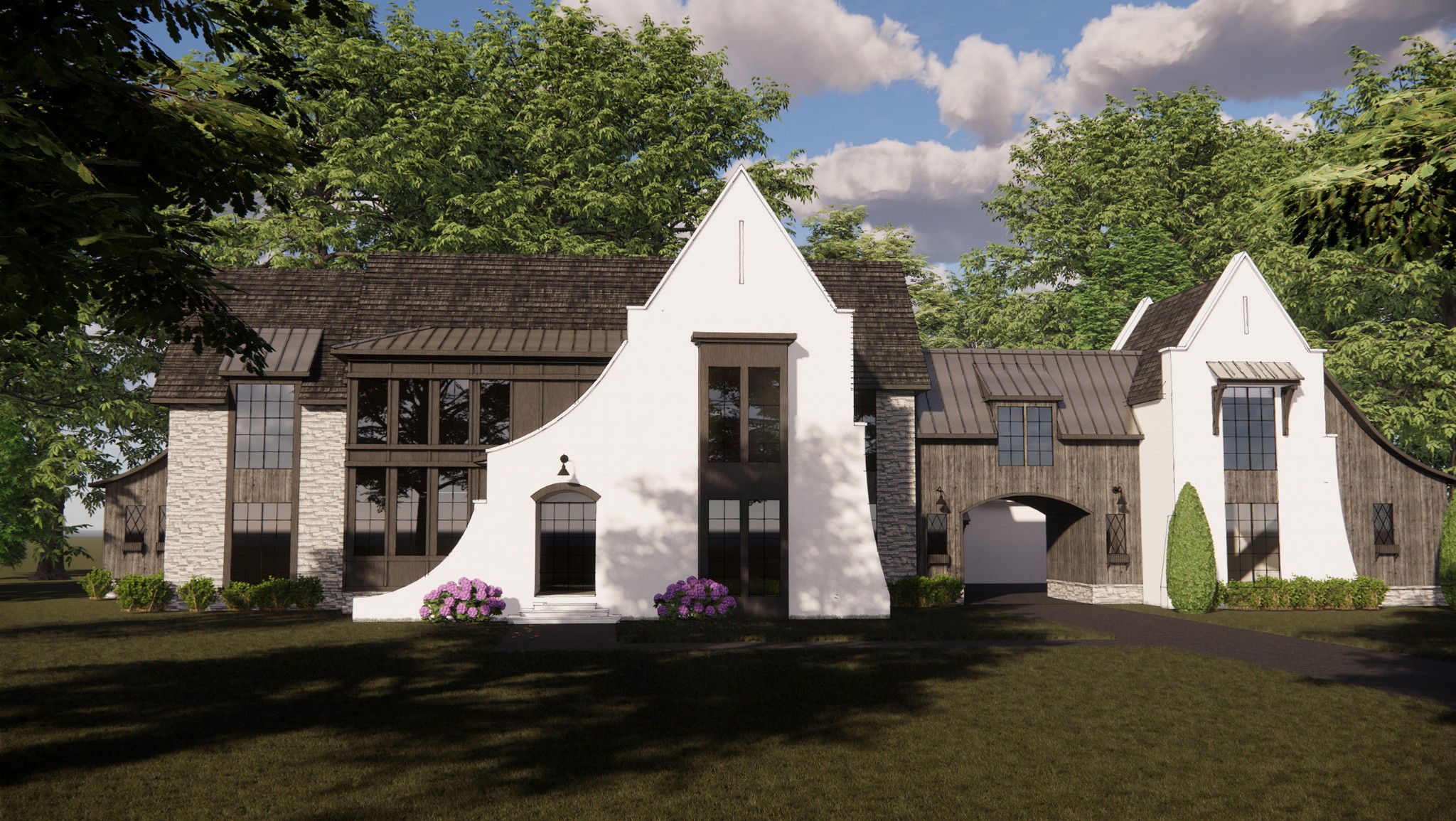 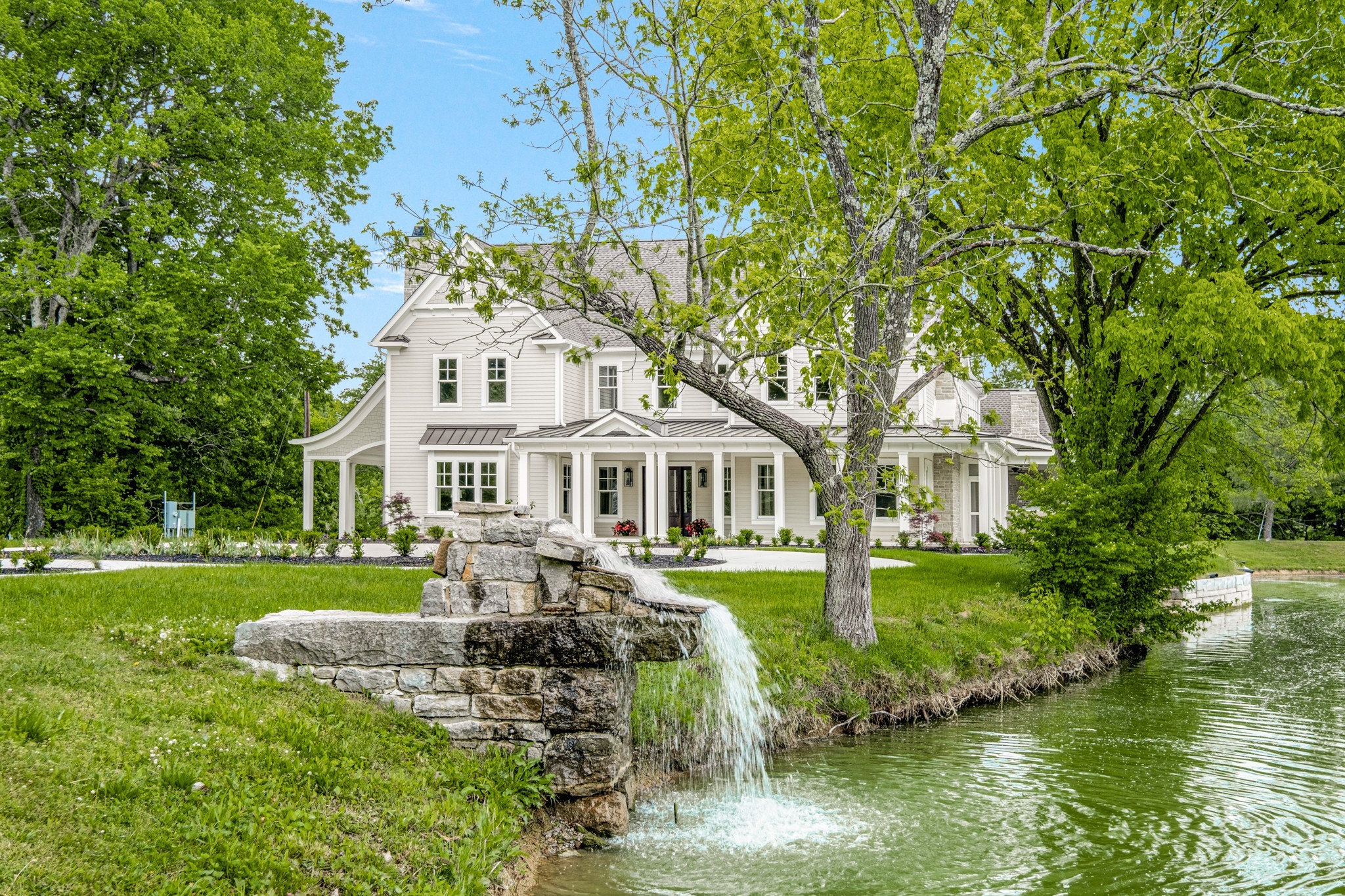 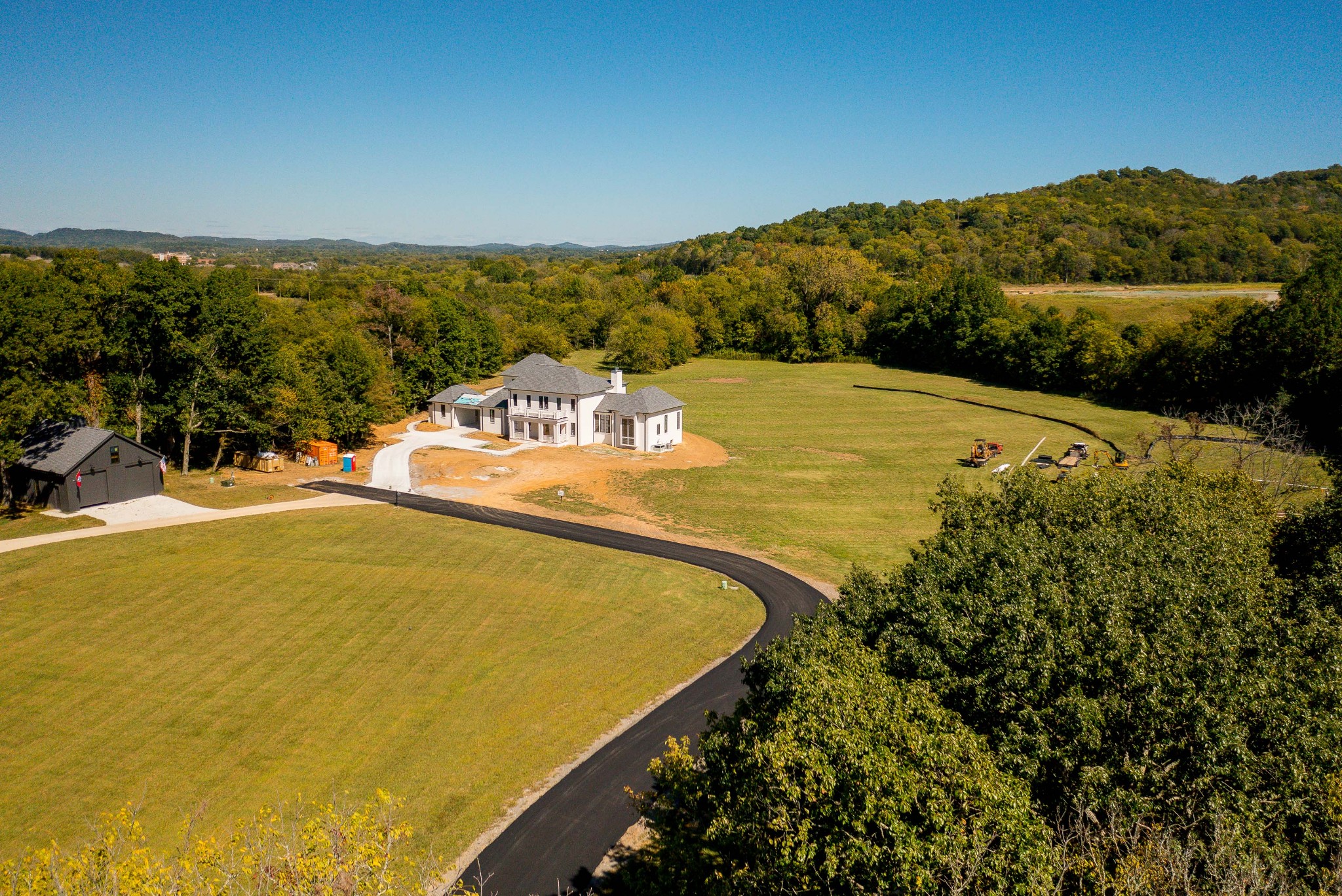